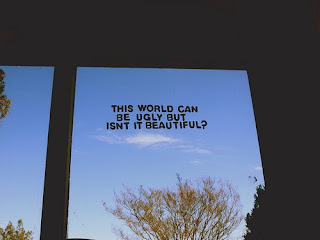 I have no time, yet I'm "wasting" my time on here, compared to what I should be doing, which is preparing for the ACT [whoo].

Oh man, I just finished the worst book I have ever read yesterday. It was just utterly disturbing, every single part of it. In fact, I recommend you not to read it. It's called In Cold Blood, by Truman Capote- a book about a pair of serial killers. I'm going to finish this dumb project, and never pick up that book ever again, just because it was THAT awful. If you ever hear this book is an upcoming work in your English class, shuddering would be an appropriate response.

The worst part about it is how your expectations play tricks on you, & eventually defy you. Every single naive part of me just died a little bit, and I'm quite disappointed with the human race right now. Once again, it's just a grotesque novel, if I do say so. 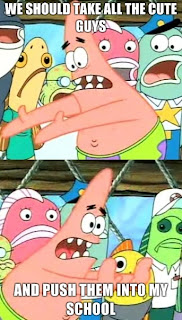 Ahaha. (: Anyways, while I wasn't wanting to punch the world [and myself] in the face today, I took a bit of time to reflect & daydream. Any time with me that isn't concerned with sad thoughts, or the future, or homework, it's about love. I keep having this recurring daydream, where I really want to preserve my friend's heart, which another one of my friends apparently shattered a while back, and a new one might soon break. It's not the matter that I think I "care too much" [although I probably do care a considerable amount more] about this person, it's just that it's weird to think about people, especially when it's extremely doubtful that any "relationship" will form. In fact, I don't really want one, just because with some certain people, I'd rather be friends with them for awhile than waste it all on some "relationship" in high school. I lost a really good friend that way, & I don't plan on doing it again.

Sorry, that's a recurring thought that I'm pretty sure I've addressed billions of times, but I only remember doing a million. 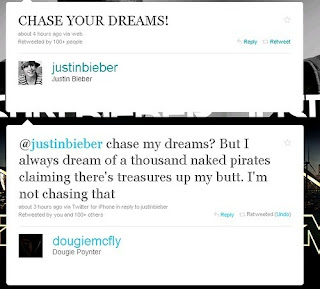 I admire how much you love your friend. I hope someone cares about me that much. :]

AND I'M READING THAT BOOK.

And I'm reading it for fun, and I'm not exactly liking it either. But I feel like I need to finish it. I'll feel like a quitter if I don't. :p